Therapeutic options for the pruritic cat

The clinician presented with an itchy cat has fewer options than when dealing with a pruritic dog – or is that true? Jay Korbelik offers some ideas backed by clinical studies. 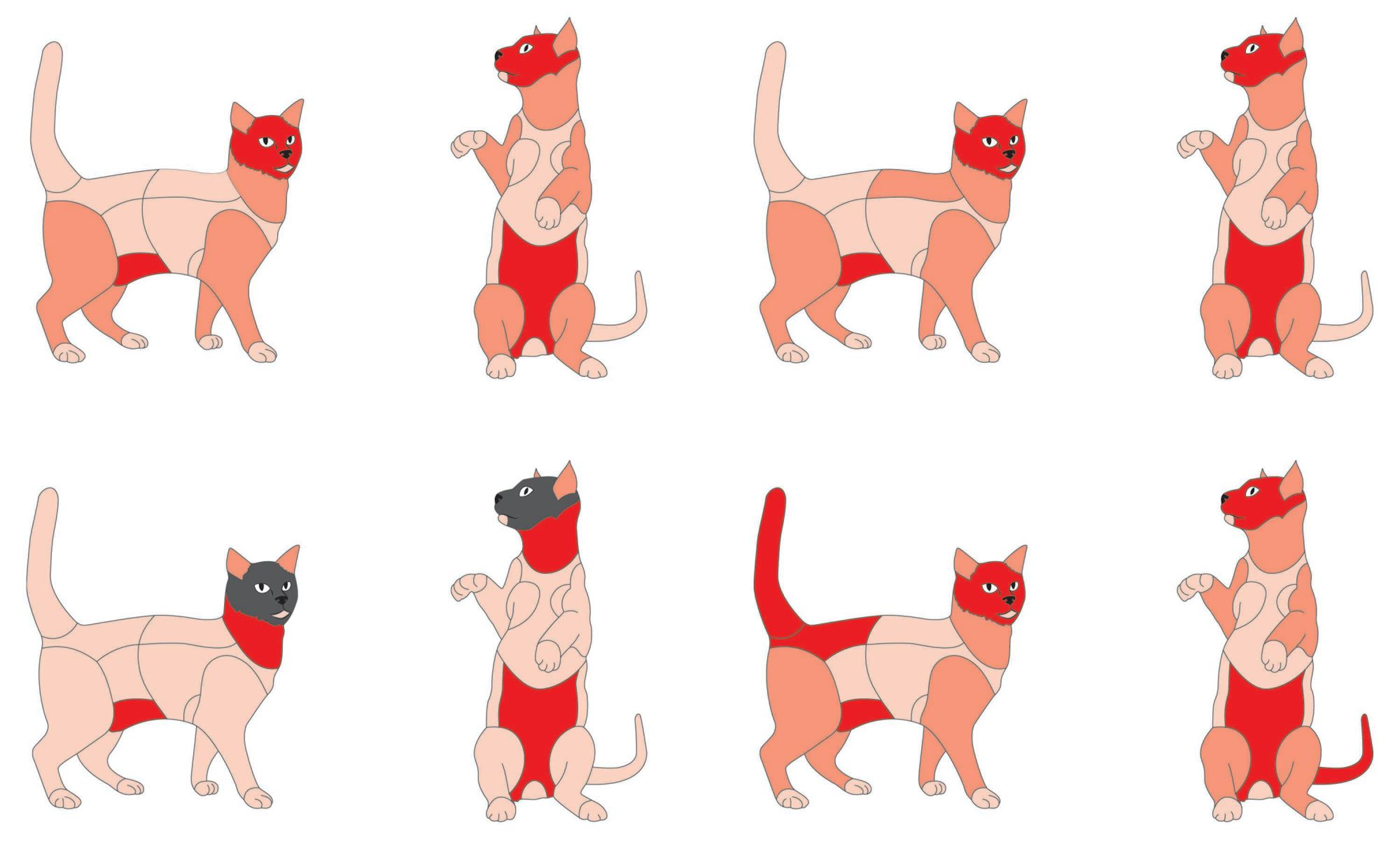 Feline atopic dermatitis is currently diagnosed based upon a compatible history and clinical presentation, with exclusion of other pruritic dermatoses.

Treatment options available for feline atopic dermatitis are limited when compared to dogs, and may involve off-license drugs.

No single treatment is effective in controlling signs of feline atopic dermatitis in all cases, and a multi-modal approach is often necessary.

Pruritic disorders in cats are often attributed to hypersensitivity dermatides (HD) including flea bite hypersensitivity (FBH), food-induced hypersensitivity dermatitis (FIHD) and atopic dermatitis (AD) 1. Use of the term feline AD remains debatable because the clinical presentation, histologic features and role of IgE differ significantly to that of human and canine atopy 1 2. The significance of IgE in the pathogenesis of this condition has not been firmly established, and there are currently very few studies that have investigated the role of IgE in feline AD 3. The term non-flea, non-food induced hypersensitivity dermatitis (NFNFIHD) is sometimes used to refer to this condition. Feline AD is suggested to be the second most common HD in cats 4; one study reported a prevalence of 12.5% of all feline dermatoses 2, and also found that Abyssinian, Devon Rex and domestic breed cats were over-represented. Clinical signs typically start manifesting in young cats (under 3 years of age) 5 although one study did find that 22% of cats with feline AD were over 7 years of age 2. This study also found that 93% of cats with feline AD were perceived as being pruritic by their owners, and importantly, trichogram analysis in the remaining 7% confirmed broken hairs consistent with pruritic behavior. The majority of cats (80%) in this study had non-seasonal signs.