There has been an influx of new molecules for treating canine ectoparasites over the last few years; here Vincent Defalque discusses the use of one of the most promising categories – the isoxazolines – for the treatment of canine demodicosis. 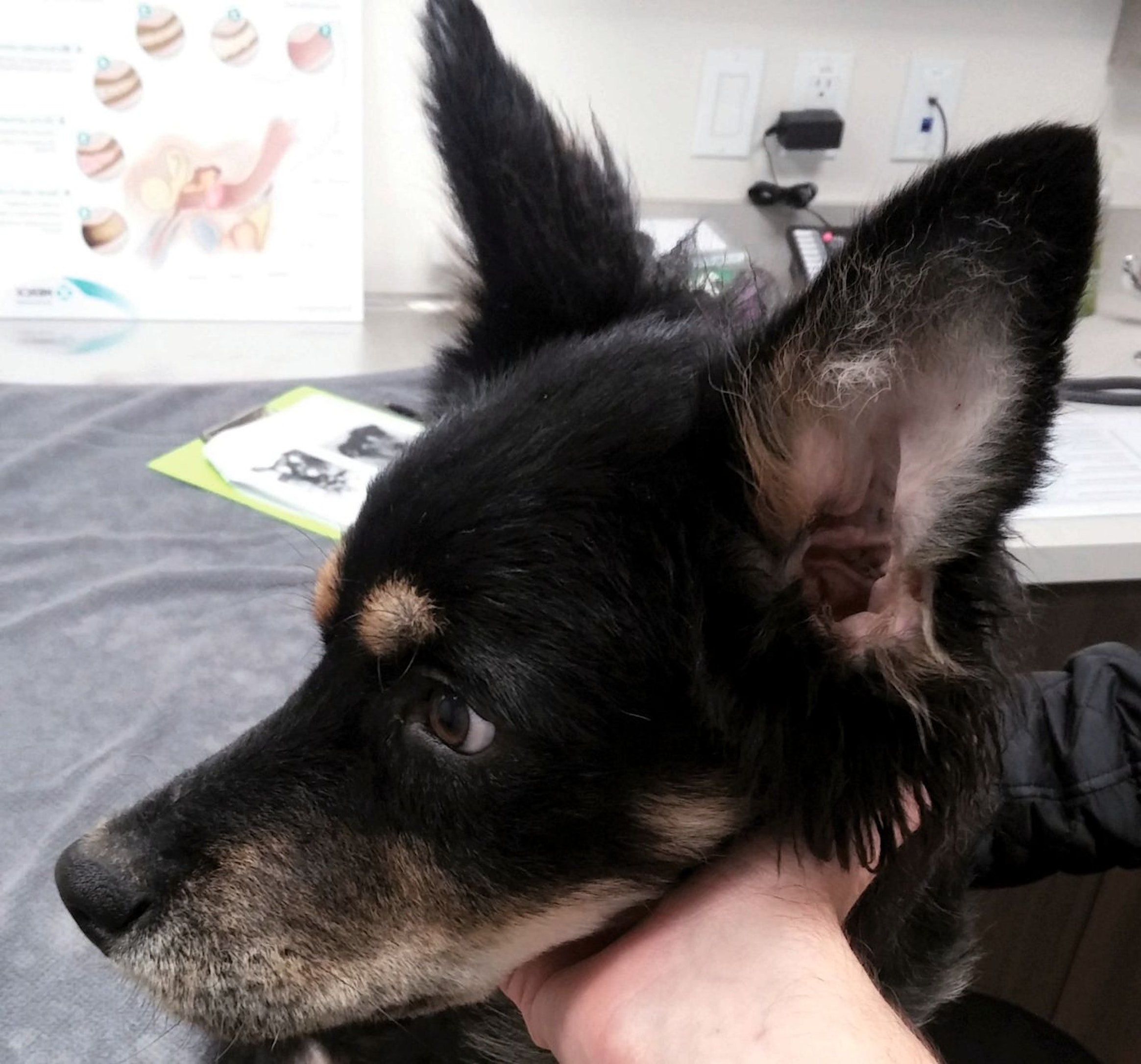 Isoxazolines are a new class of ectoparasiticides recently introduced to the veterinary market; they are effective and safe, with very few adverse reactions reported.

Isoxazolines have shown impressive results in controlling canine demodicosis over the last few years and are likely to be the mainstay therapy for many years to come.

A new class of ectoparasiticides, isoxazolines, were first released in Canada in 2014, with afoxolaner and fluralaner tablets initially licensed only for the treatment of fleas and ticks in dogs. Anecdotal reports soon suggested that the new drugs were also effective against other ectoparasites, but scientific evidence for any proven efficacy of isoxazolines when used off-label in dogs suffering from other parasitic conditions – such as demodicosis – was slow to emerge, although this is now changing. This paper offers a brief overview of the new class of drug and its efficacy against canine Demodex mites.

Demodicosis is caused by the proliferation of Demodex spp. mites and is a common disease in canine practice worldwide, with a variety of diagnostic and therapeutic options. Background information can be found in the WAVD Clinical Consensus Guidelines * which provide current information on the pathophysiology, diagnosis and treatment of commonly encountered dermatological conditions 1. Until recently, the drug of choice for many clinicians when faced with demodicosis was ivermectin, which was far from ideal as a first-line therapy.

However, this has changed since the introduction of isoxazolines. We all have memorable patients, and this was certainly the case with Kenny, a 6-month-old intact male Australian Shepherd who presented in September 2015 with severe dermatological signs and was diagnosed with demodicosis. His cutaneous lesions were predominantly facial (Figure 1), although there was also a significant secondary bacterial pyoderma caused by methicillin-resistant Staphylococcus pseudintermedius. The severe pruritus induced by the pyoderma required Kenny to wear an Elizabethan collar 24/7, as he had self-traumatized to the point that there was total hair loss on his muzzle and periocular region. I was skeptical that a single dose of an oral medication administered to a dog with demodicosis could lead to a parasitological and clinical cure when it usually took several weeks of daily oral ivermectin to achieve remission. Nevertheless, considering the patient’s age and – most importantly the breed, which is well known to be sensitive to ivermectin – this was an excellent opportunity to treat my first case of canine demodicosis with a single dose of oral fluralaner. When I saw Kenny for subsequent rechecks, the results were astonishing. By day 44 there was complete resolution of the skin lesions (Figure 2), and there was no doubt that the drug was both effective and well tolerated. This then raised two important questions. Was it finally possible to relegate the use of titrated ivermectin and its occasional but alarming adverse effects to the history books? Were isoxazolines truly going to be a game changer for the treatment of canine demodicosis, especially for animal shelters and in communities with limited access to veterinary care? The answer to both questions was “yes” – and since then these drugs have shown impressive results in controlling canine demodicosis, such that they are likely to be the mainstay therapy for many years to come. Our bottle of ivermectin we had at the time ended up expiring at the back of a shelf.